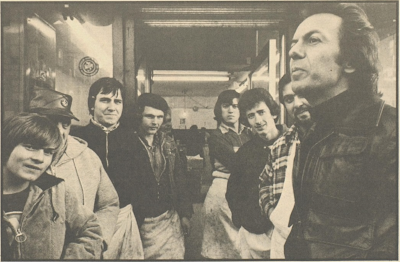 Dion : Only You Know

Two legends of the 1960's, Dion "The Wanderer" DiMucci and Phil "Wall of Sound" Spector team up on Born to Be With You, released only in the UK. Despite some strong songwriting by the likes of Gerry Goffin, Barry Mann and Cynthia Weil, early reviewers complained that the album sounded too slow, like a dirge. Apparently Dion felt like he was making a Phil Spector record instead of a Dion album.

But the album has its champions: Pete Townshend, Primal Scream's Bobby Gillespie, The Arctic Monkeys ( who would cover my favorite song on the album, "Only You Know"), and now Born To Be With You is featured on both 1001 Albums You Must Hear Before You Die and The Mojo Collection. A classic "grower". 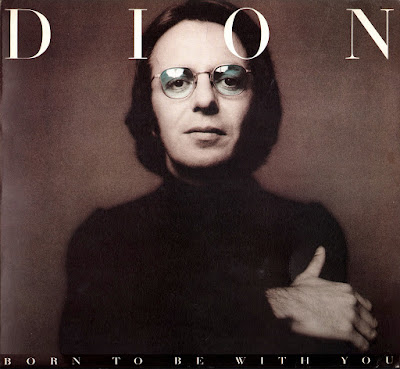 Labels: Born to Be With You, Dion, Only You Know, Phil Spector 1975