40 Year Itch : Between The Lines 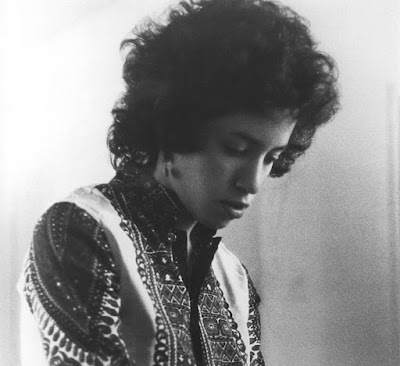 Janis Ian : From Me To You

On September 20, 1975, Janis Ian's Between The Lines topped the Billboard 200 album chart . It is an immaculately produced album, with flawless vocals,  highlighted by the #3 single "At 17" which Ian would sing on the debut of a new NBC program called Saturday Night Live in October. In December she would play Carnegie Hall while putting the finishing touches on the follow-up album.

At the very height of her fame and fortune, she was followed around by a Village Voice writer named Cliff Jahr who planned to out Ian in an article called "Janis Ian Comes Out From 'Between The Lines'".

In her autobiography Society's Child Ian remember her reaction:

I freaked. From everything I'd been told, this would spell the end of my career. It might lead to criminal charges in some states. I could be committed to a mental institution in some others. Radio wouldn't play my music. CBS could drop me because of the standard moral clause in my contract.

I got into bed, pulled the covers over my head. and stayed there until Beth yanked them off and sternly told me to get on with my life.

Beth was right. New Yorkers read the story but, according to Ian,  mainstream media ignored the article. She would come out as a lesbian in her own way with the release of Breaking The Silence in 1993. 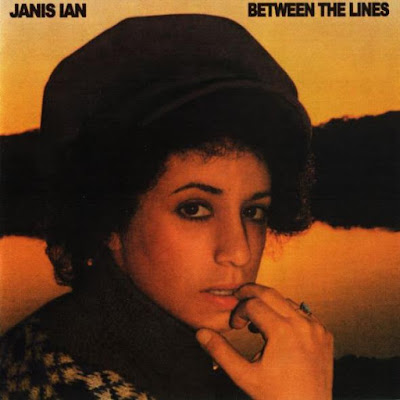