Not To Be Taken Away 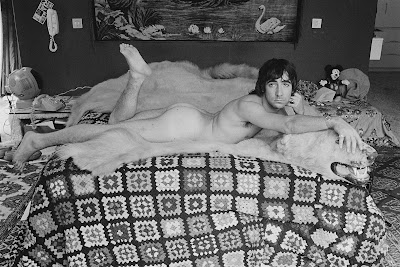 The Who : I Need You

Everything you’ve ever heard about Keith Moon is true. And you’ve only heard a tenth of it
-Alice Cooper

On September 7, 1978,  Keith Moon, the drummer for The Who, died after taking 32 clomethiazole tablets. Clomethiazole is a sedative used to alleviate alcohol withdrawal symptoms. That was more than three times the daily dose prescribed by his doctor. 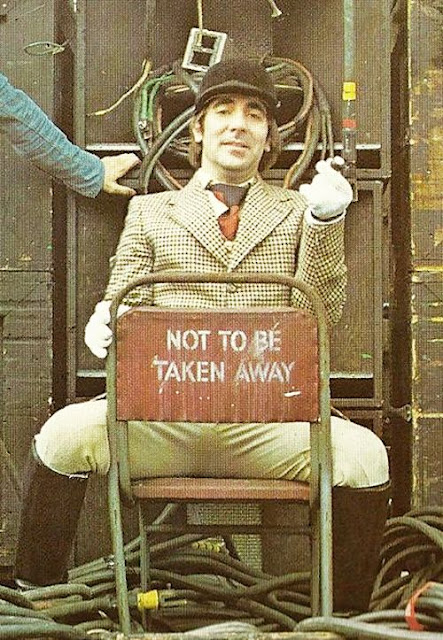 Moon was the clown prince of rock and one of rock's greatest drummers. He played as though every beat needed a fill which made the music of The Who more spirited and entertaining than the vast majority of their contemporaries. He also lived a more spirited and entertaining life than his contemporaries, leading to self destructive behavior and a fair number of exploding toilets. 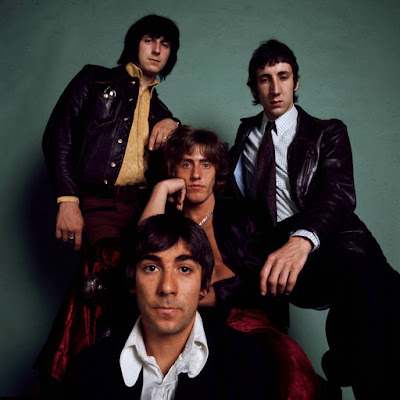 Said Roger Daltrey in a recent article for GQ:

“Keith lived his entire life as a fantasy. He was the funniest man I’ve ever known, but he was also the saddest; I’ve seen Keith in some terrible times. I saw him at his height, but then I saw him at his lowest. Keith is someone I love deeply, but who was a deeply troubled character. I think he was possibly autistic, maybe even with a touch of Asperger’s. He had an incredible talent but was completely uncontrollable. Not just a little bit uncontrollable, completely uncontrollable. So when it came to the things that he really wanted to do, like becoming an actor, he could do one take and it would be wonderful. But when you’re making a film you have to do that ten times and of course every take he did was completely and utterly different. But he was brilliant.”

Less known is how much he liked to sing with The Who. He composed and sings on one of my favorite of the Who's deep cuts, "I Need You", off of 1966's A Quick One.