Behind Those Dark Eyes 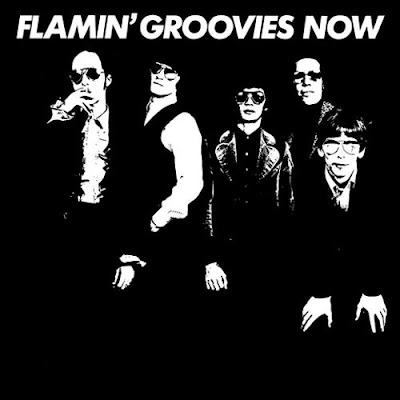 Flamin Groovies : Between the Lines

In September of 1978 The Flamin Groovies released their Dave Edmunds produced fifth album, Flamin Groovies Now. Recorded in Wales, the album features covers of songs by The Beatles, The Rolling Stones, The Byrds and Paul Revere and the Raiders, among others. Though there is much to enjoy from all three of the Groovies Sire albums (Shake Some Action and Jumpin in the Night being the other two) , the band was producing its best music at a time when record buyers were looking for the next big NEW thing.