My Roof, Your House 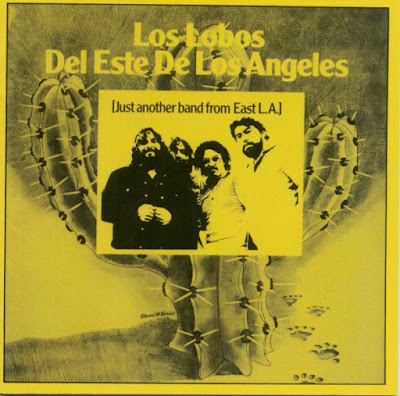 Five years before I heard their ...And a Time to Dance EP and nearly ten years before they scored a US#1 hit with their cover of "La Bamba", Los Lobos released their album Los Lobos del Este de Los Angeles.  At the time the band earned money by playing weddings and at Mexican restaurants. Here, they play traditional Mexican and Bolivian folk songs with their own East L.A. twists. They would continue infusing ranchera and son jarocho sounds in their rock n roll albums, but here we can listen to the birth of a legendary band.