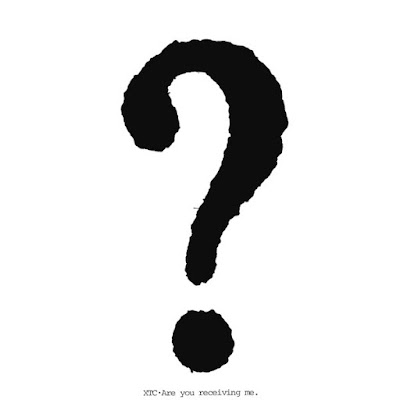 XTC : Are You Receiving Me

On September 29, 1978 XTC released the single "Are You Receiving Me", a frenzied little preview of the upcoming sophomore album Go 2 (though it wouldn't appear on Go 2 until many pressings later. The single did not chart in the UK but did make it all the way up to #86 in Australia. The bubbly blonde in the video is Vicki Rebecca, who would become a heroin addict, overcome her addiction and now works as a hypnotherapist in Aberdeen.