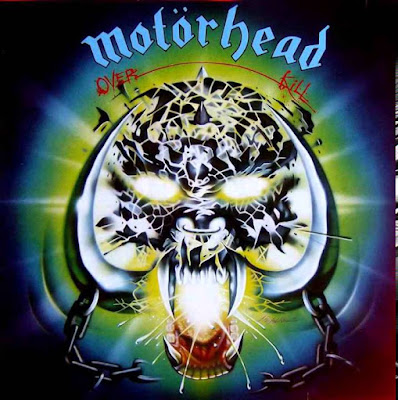 On March 24 1979, the same day AC DC began recording Highway To Hell, Motörhead released Overkill, a classic album that reveals a band that has found its sound. And that sound is thunder. Overkill peaked at #24 on the UK charts. Kerrang! magazine listed the album at #46 among the "100 Greatest Heavy Metal Albums of All Time".

I don't remember much about the period surrounding Overkill. But I do remember that working with Phil and Eddie [Clarke, guitar] was easy back then. The producer Jimmy [Miller] recorded him tuning up his guitar, and he said, "I'm ready." I said, "Right, we got it." But he was not mad. Jimmy did a very good job.

Among the classic tracks is "Stay Clean", which is not about what you'd might think.

I’m just saying, “Stay clean and listen to your parents.” I wasn’t really thinking about anyone in particular when I wrote it. It’s not about drugs or alcohol; it’s just “stay clean.”

Lemmy told Rolling Stone the second single from the album was eventually dedicated to Wendy O. Williams of The Plasmatics. 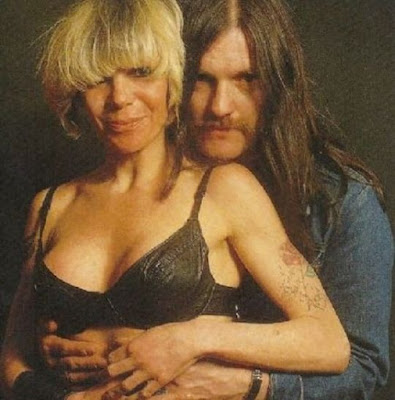 Wendy was a problem child. She was all over the place. It was a bit awkward all around, but we did our best. She was not easy to work with in the studio. We later dedicated “No Class” to her, ‘cause she had no class [laughs]. She was very good in bed.

Lemmy says he wanted Tina Turner to record "I'll Be Your Sister".

"..I like writing songs for women. In fact, I've written songs with women. I've been called a sexist by some factions of radical, frigid feminists (the kind who want to change the word manhole to personhole, that kind of crap), but they don't know what they're talking about.."