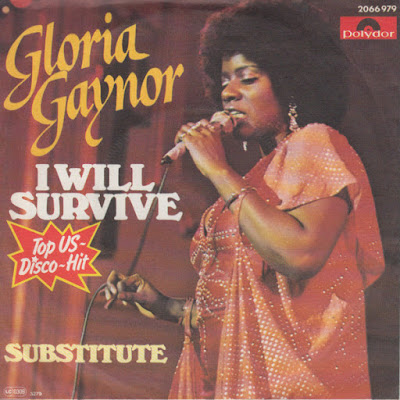 On March 10, 1979 disco ruled the U.S. Top 10 with at least six songs produced for the dance floor in the list including the top three. Olivia Newton John's 'A Little More Love", written by the ever loyal John Farrar, has some obvious elements of ABBA and the Bee Gees. Only the Dire Straits single qualifies as rock. Resentment among rockers was starting to build in the US, culminating in July with Disco Demolition Night at Comisky Park in Chicago.