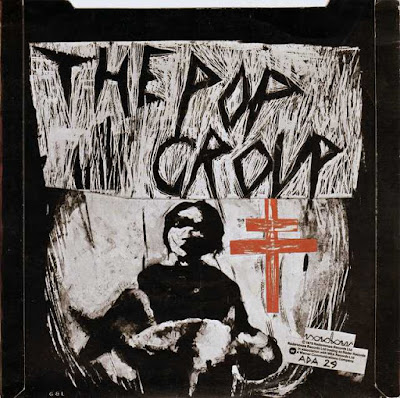 The Pop Group : She Is Beyond Good and Evil

On March 2, 1979 The Pop Group released their debut single "She Is Beyond Good and Evil". There's a good chance you're going to hate it the first time you hear it. The Bristol band incorporates elements of funk, dub, free jazz and Mark Stewart;s hysteric vocals about the power of unconditional love. All in three and a half minutes. Someone said The Pop Group is the missing link between Talking Heads and The Butthole Surfers, and I do hear that. Here's the deal. If you put this song on a playlist and it randomly comes up while you're driving down a busy highway late at night, you're likely to believe it's one of the greatest songs you've ever heard.  Ranking #19 in NME's list of the singles of the years, "She is Beyond Good and Evil" has grown in legend.