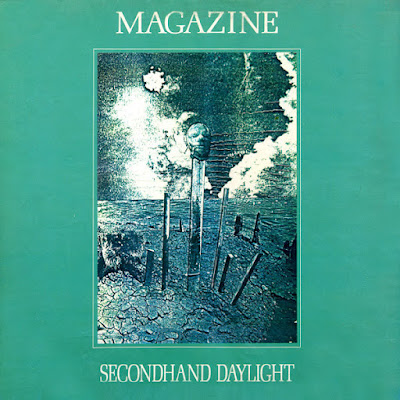 On March 30, 1979 Magazine released Secondhand Daylight, the band's second album. Less immediate and darker than the debut, this is an album that grows on you. Among the tracks I've learned to enjoy is the absolutely nasty closer, "Permafrost", with the lines "As the day stops dead /At the place where we're lost/ I will drug you and fuck you /On the permafrost". Sounds like somebody's got a bad case of the Monday's. (Selected as a Mojo Buried Treasure) 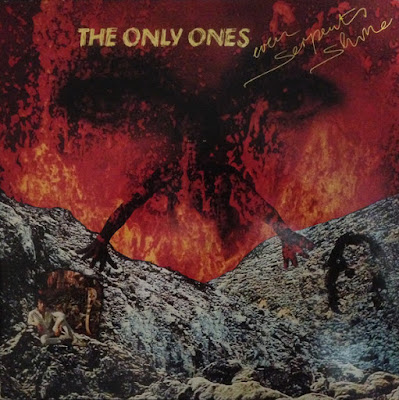 The Only Ones : From Here to Eternity

The opening track to The Only Ones's second album, Even Serpents Shine, paints an ugly picture of drug abuse. "From Here to Eternity" begins with the line "I see a woman with death in her eyes/ But I don't have the time to pray /For her salvation or for her soul /She walks her chosen way", and it doesn't get much chipper. 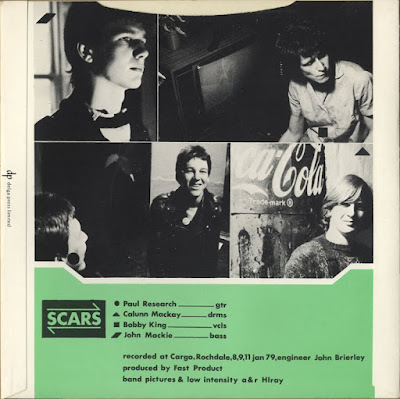 In March of 1979 the Edinburgh post-punkers Scars released their first single Adult/ery on the Fast Product label which also launched the careers of The Mekons, Gang of Four and The Human League. Volanic! 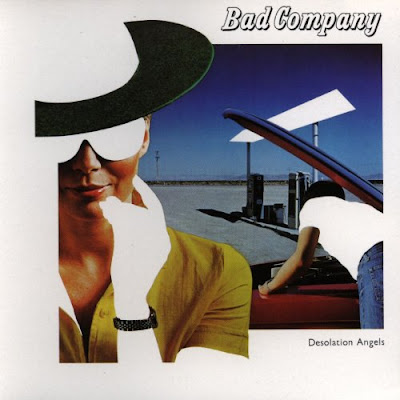 Bad Company : Early in the Morning

Back from a year of rest after endless touring, Bad Company delivered Desolation Angels in March of 1979. Those of us who were distinguished members of the Columbia Record Club were sent this album and far too many of us kept it. I rolled my eyes as I listened to the album for the first time in years, especially when Paul Rodgers sang "I'm a rhythm machine/ You know what I mean". But his "Early in the Morning" has a low key feel that hasn't aged a bit. Nice to find a nugget when you're not even looking.

Labels: 1979, Adultery, Bad Company, Desolation Angels, Early in the Morning, Even Serpents Shine, From Here to Eternity, Magazine, Permafrost, Scars, Secondhand Daylight, The Only Ones