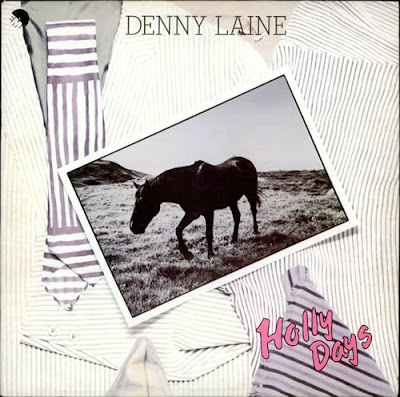 Denny Laine with Paul McCartney : It's So Easy/Listen To Me

On May 6, 1977 Wings member Denny Laine released Holly Days, an album recorded with Paul and Linda McCartney on Paul's four track recorder in the highlands of Scotland. McCartney, who had just purchased the Buddy Holly catalog, recorded all the instruments himself during the Summer of 1976. Then Denny and Linda added a few licks with Denny doing lead vocals. The sound is lo-fi. The mood is giddy. Fans of Ram will almost surely enjoy this hard to find release. 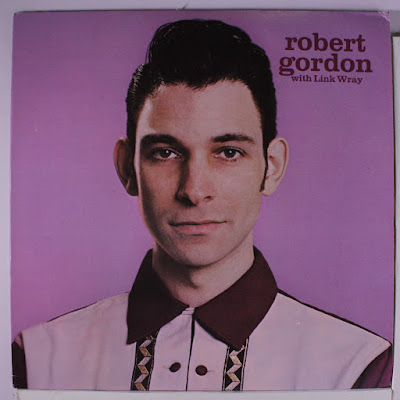 For former Tuff Darts frontman Robert Gordon the appeal of 50's rock lay not so much in the music of Buddy Holly as the tunes of Elvis Presley, Gene Vincent and Eddie Cochran. When a producer hooked him up with another one of his heroes, guitarist Link "Rumble" Wray, the result was this ten song set of modern takes on the rockabilly sound. The pair would follow this up with outstanding set in 1978, but it would be another musical act, The Stray Cats, who would hit paydirt with this sound.

Labels: 1977, Denny Laine, Holly Days, It's So Easy/Listen To Me, Paul McCartney