M Stands For Me 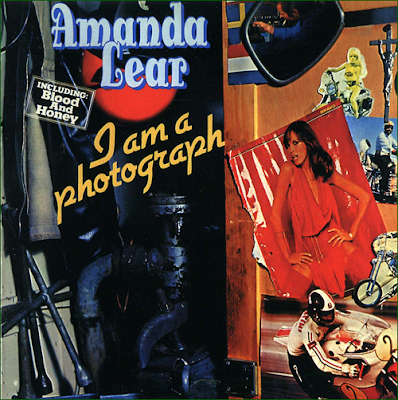 In 1977 Amanda Lear released her debut album I Am A Photograph, featuring the European disco hits "Blood and Honey" and "Tomorrow" (#1 in Italy) as well as the self-penned kitsch classic "Alphabet." Inspired by the Prelude in C by J.S. Bach, Lear reveals in her talkative singing style that, for her, D stands for "Dirty Old Man", F is "Full Frontal and Friends", and that Y is "a question I keep asking." 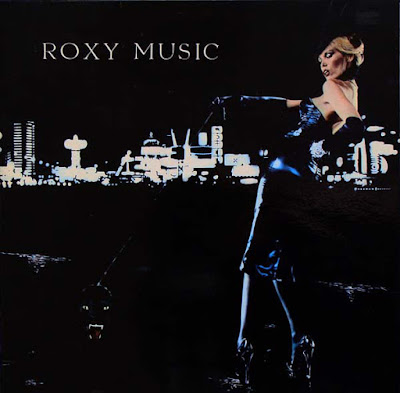 Best known to my readers as the cover girl on Roxy Music's For Your Pleasure, Amanda Lear has kept both her birth date and birth gender a mystery. She was Salvador Dali's muse and closest confidant, and the married Bowie's girlfriend circa Diamond Dogs and Pin Ups. You can see her in Bowie's "Sorrow " video.

Labels: 1977, Alphabet, Amanda Lear, I Am A Photograph