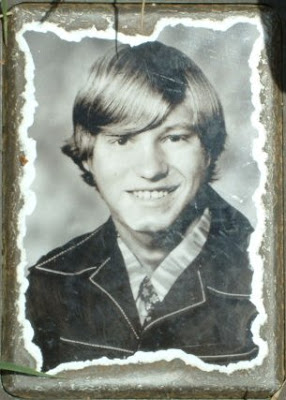 In 1977 Billboard Magazine reported that the rock ban Kiss was being blamed for the death of Ralph Lee Lowery of Bloomington, Indiana. On February 22, 1977 Lowery reportedly suffered a heart attack after inhaling butane fumes. He had a reputation for copying the stage antics of the fire breathing bass player Gene Simmons. On a ride home, after reportedly sniffing butane throughout the evening, Lowery went into convulsions in a friend's car. A spokesman for the coroner's office said butane can act as anesthetic and can cut off the supply of oxygen if it reaches the lungs. Kiss often cautioned its fans not to try their stunt.
Kiss has three albums in the Billboard 200 chart in the week Lowery died: o Rock and Roll Over,  Alive! and Destroyer.