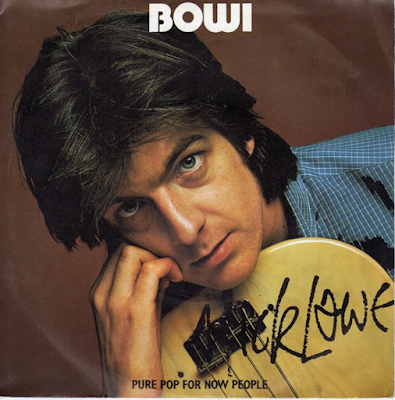 In May of 1977, Stiff Records released its first EP, Nick Lowe's Bowi. As you may know, this was Nick's way of getting a laugh after Bowie released Low (without an E) in January. If Bowie could do that to Lowe, why shouldn't Lowe pay him back? 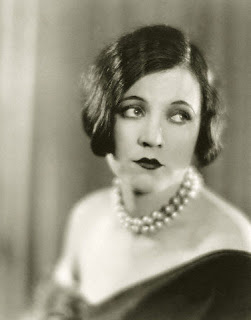 The third track is one's of Nick's very best. Marie Provost was a real person, a silent film star who died of acute alcohol poisoning at the age of 38. Her body was found two days later thanks to the incessant barking of her dachshund, Maxie. In his popular book, Hollywood Babylon, Kenneth Anger reported that Provost's hungry dog "made mincemeat out of his mistress". But that claime has since been proven false. Still...what a great song!

The rest of the EP is made up of "Born a Woman", first recorded by Sandy Posey in 1966 and written by Martha Sharp. "Shake That Rat" is rollicking instrumental with Lowe crushing it on bass. Finally there's "Endless Sleep", later covered by Leo Kottke. 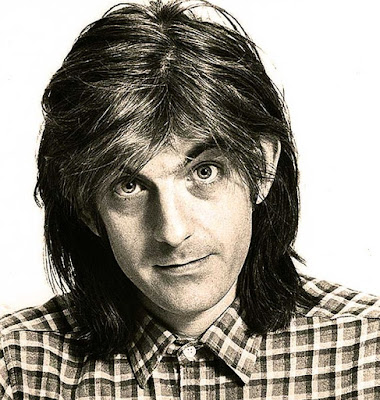