Use the Force Luke 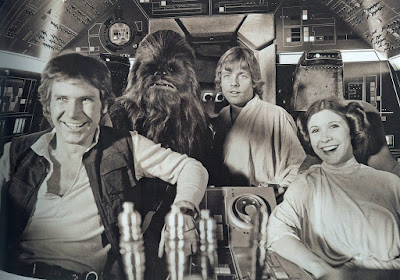 At one point it was called The Adventures of Luke Starkiller as taken from the Journal of the Whills, Saga I: The Star Wars, but by May 25, 1977, the day it hit theaters, the name has been shortened to Star Wars. That first week, it was shown on only 42 screens. Most theaters wanted nothing to do with a movie starring so many unknowns. But of course that changed.  For five years the space opera would be the highest grossing film of all time. Everything Star Wars related could ride the film's wave of popularity, including the inevitable disco album.

Casablanca subsidiary Millennium Records signed Star Wars fan Domineco Monardo, who believed an album fully devoted to Star Wars would be a big seller. His LP Star Wars and Other Galactic Funk was due to come out the same time 20th Century Fox's soundtrack featuring the original John Williams score.

Legend has it that 20th Century Fox sent Millennium a black wreath with a banner announcing they would bury the disco album. Instead, Meco scored a #1 hit with its much edited single "Star Wars Theme/Cantina Band", beating William's "Star Wars Theme" which peaked at US #10.  The full "Star Wars Medley" runs an ungodly 16 minutes. 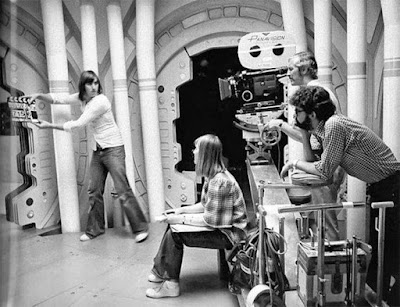 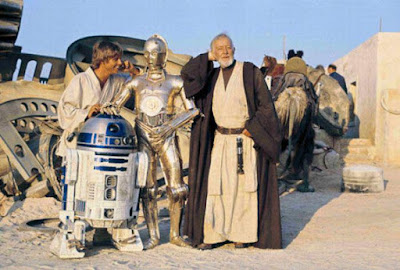 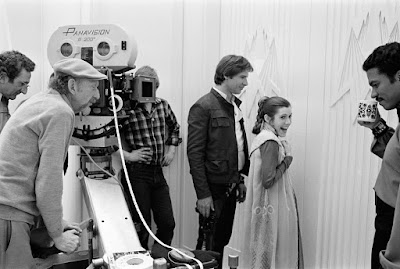 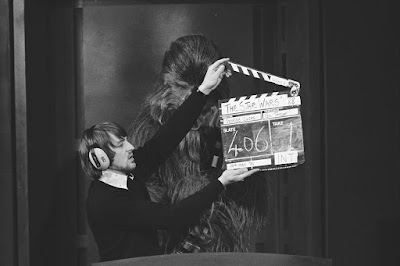 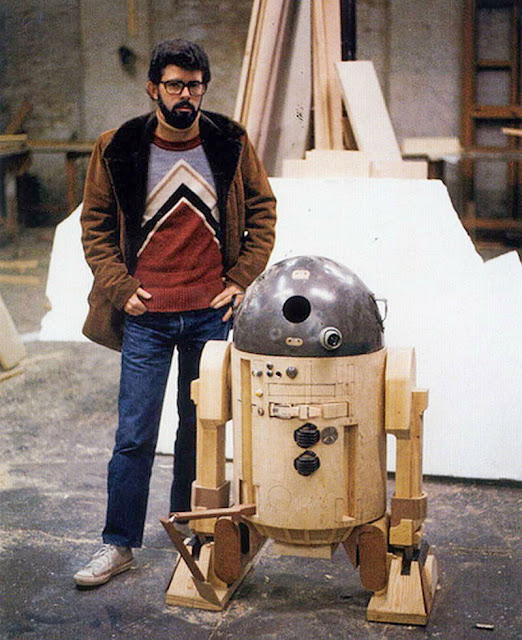